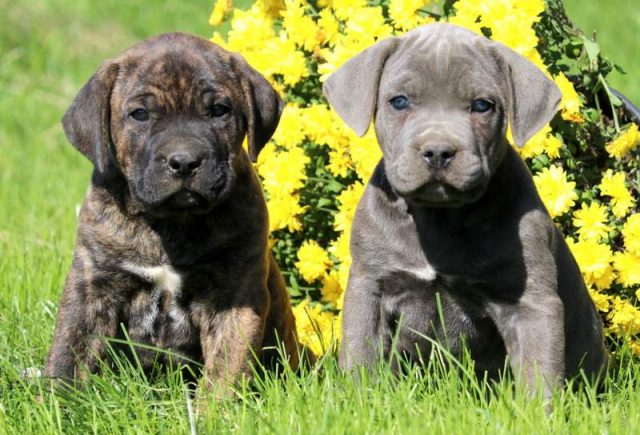 The Cane Corso breed is a robust and athletic dog with a long history. This elegant canine is a descendant of the now-extinct Roman Molossus. Their name roughly translates to “bodyguard” in Latin, so it’s no wonder that these fearsome dogs have been used as guardians throughout the ages.

Related to the Mastiff family, this hunter was used to find and fight boar and bears. They were bred for strength, agility, and intimidation. That’s why these energetic dogs need vigorous outdoor exercise to stay calm and centered.

Like so many large dogs in Europe, this breed almost vanished during the early parts of the 20th century. When World Wars decimated food supply and caused widespread poverty and privation, keeping a large dog wasn’t feasible for many Europeans.

Dedicated dog lovers re-situated the breed in the 1970’s. As breeders developed the dog for modern times, some physical traits altered. Today’s Cane Corso looks different than the breed before the 1980’s, with more bulk and a shorter muzzle. This breed was recognized by the American Kennel Club in 2010 and made part of the Working Group.

Average Based on 7 Reviews

Cane Corso puppies are a confident, even intimidating, demeanor. Their size and temperament translate into elegant strength, making them treasured guard dogs and companions.

The Cane Corso is intelligent, loyal, and protective. These smart dogs respond well to consistent, reliable leadership and need their master to be the leader of the pack. Once they fully bond with their master/pack leader, they are loyal, affectionate, and exceptionally eager to please. This combination makes them easy to train.

While they are large and sometimes fierce with strangers, these pups are gentle and loving with people they know and usually do well with children.

Because of their suspicious nature and physical strength, careful training and socialization are necessary to curb aggressive behavior.

The Cane Corso breed’s average life expectancy is 10-12 years. Like with many large breeds, watch for signs of Hip Dysplasia in older dogs. While this dog is usually healthy and vigorous, watch for these health issues:

Like all relatives of the Mastiff, these deep-chested pups are susceptible to Bloat, a sudden and life-threatening stomach condition. Make sure you talk to your vet about the best ways to protect against Bloat. This large, athletic breed also needs lots of daily exercise to keep them healthy, calm, and centered.

Owners should keep their Cani Corsi vaccinated and bring their pups in for regular checkups with their veterinarians.

The short coat of the Cane Corso breed is a bit deceiving since it also includes an undercoat. This unique coat keeps them warm in the winter and cool in the summer.

During shedding season, a Cane Corse should have brushing increased to daily. Wipe your Cane Corso’s ears with a clean, damp cloth every week and wipe down wrinkles to prevent skin infections. Avoid bathing to preserve the coat’s natural oils. 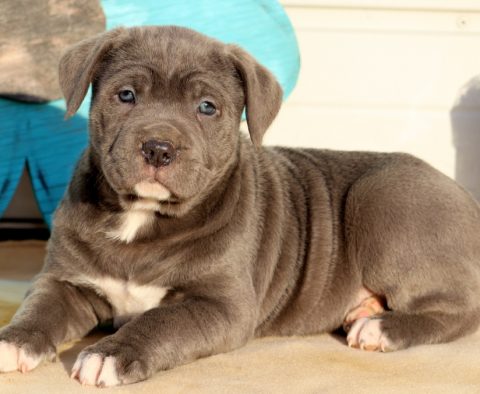 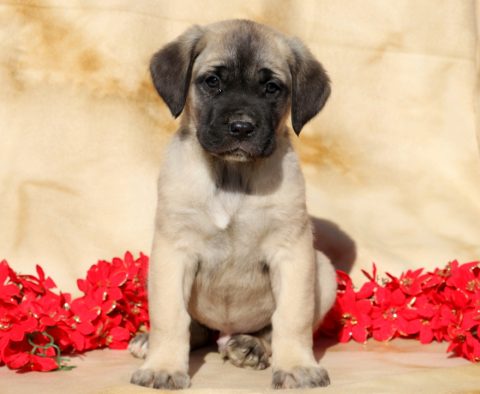 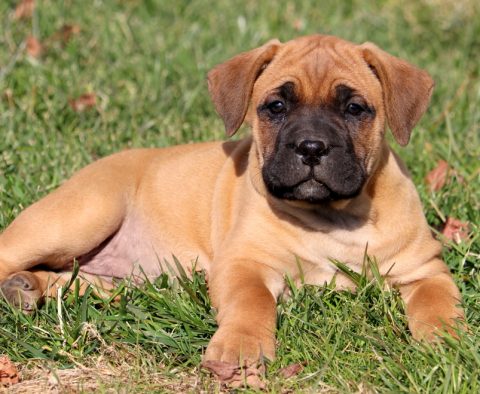 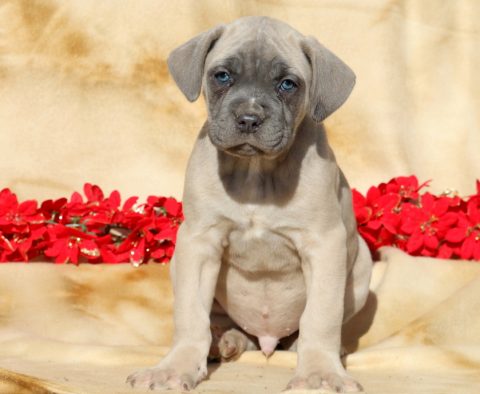 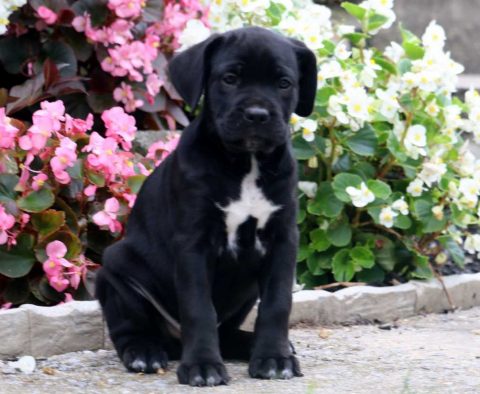 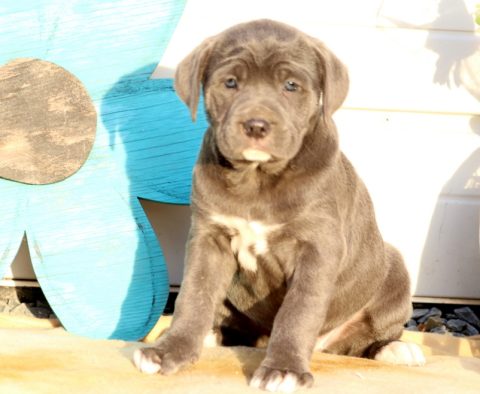 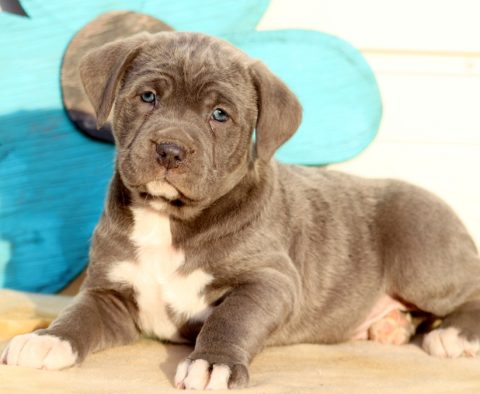 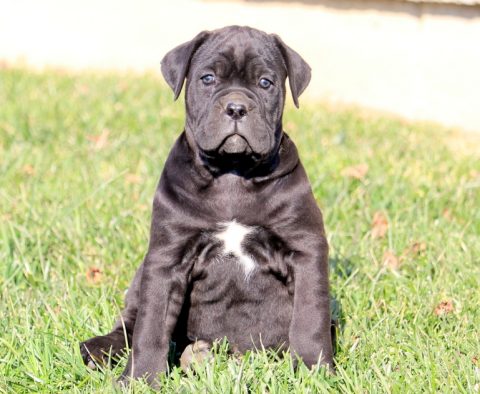 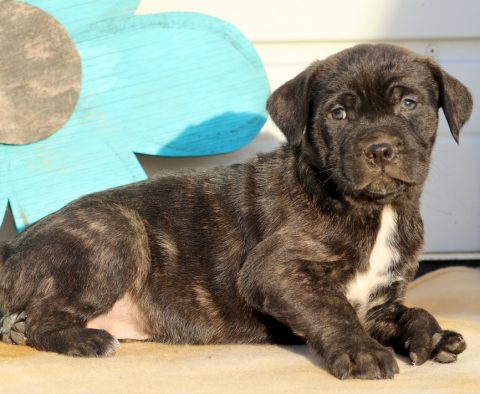 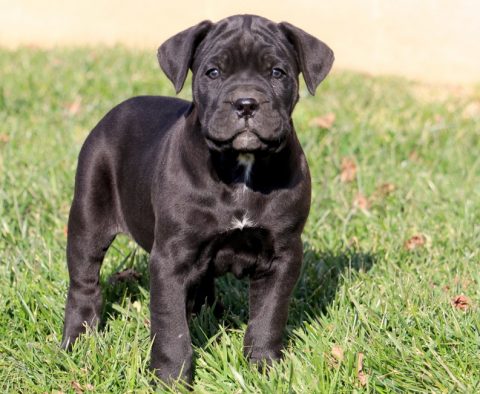 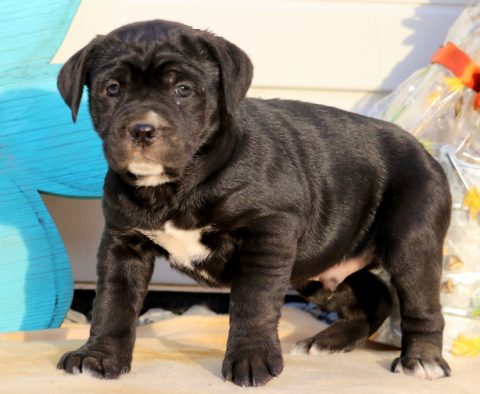 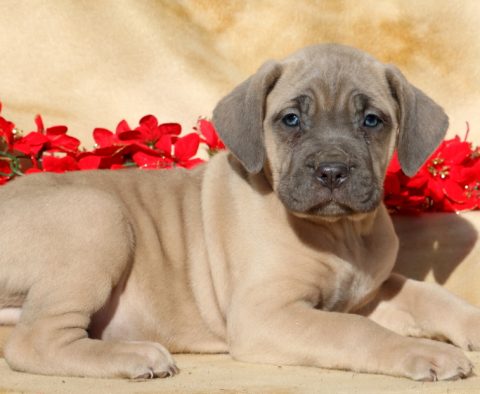 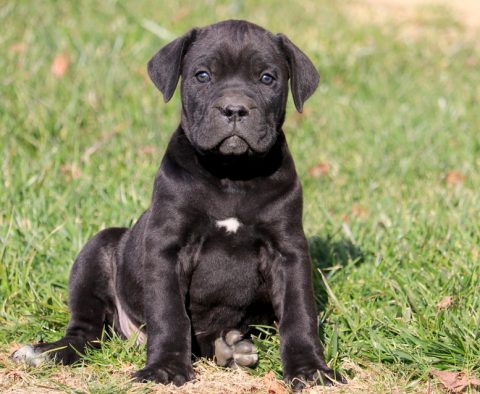 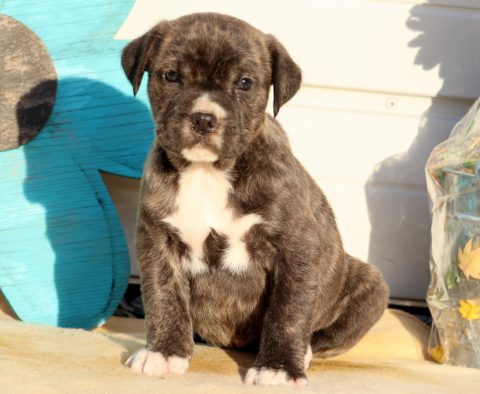 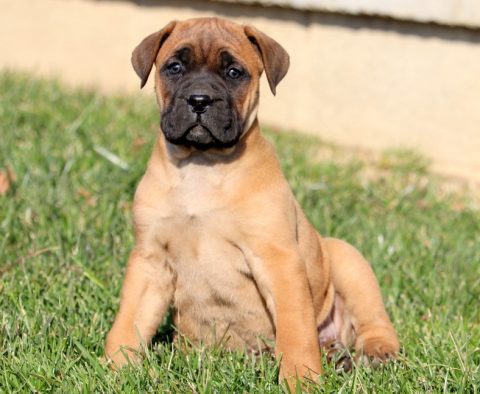 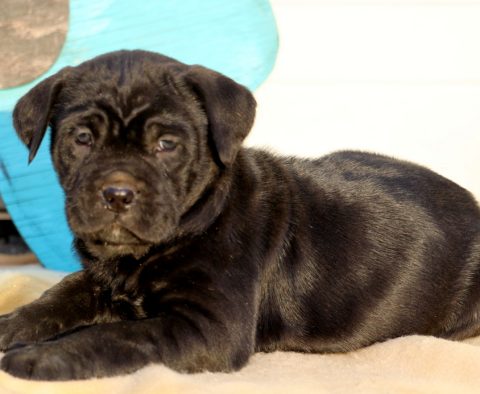 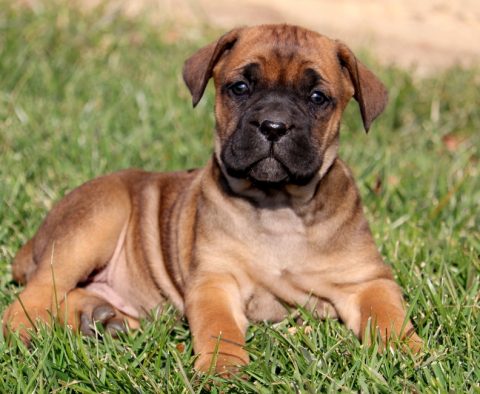 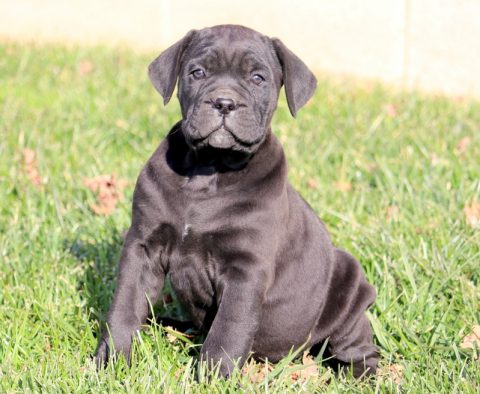